Mindfulness, What Is It?

Mindfulness, the practice of staying aware and in sync with yourself and your surroundings is often characterized by sitting in total silence with legs crossed, eyes shut and palms facing upwards. Would seem like something only monks would appreciate. But mindfulness is a practice that all of us could use, especially in our stressful, fast-paced, 9-to-5 city lives. 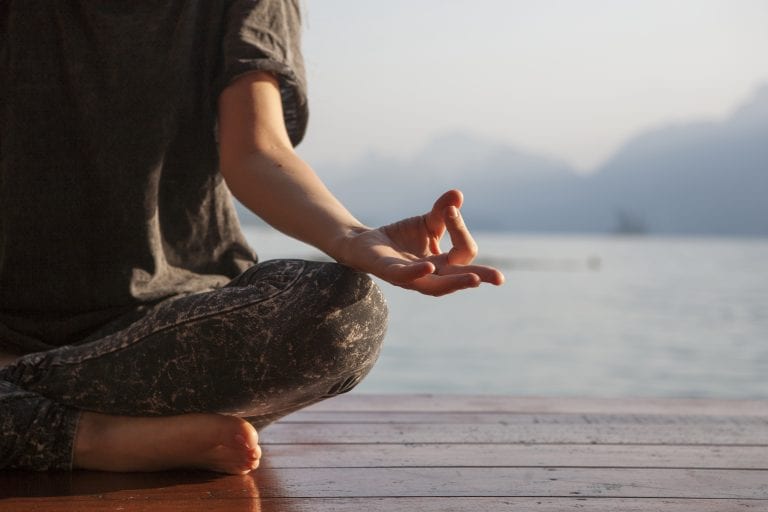 If you struggle with back, neck, or other body aches and pains, part of that pain may be in your head. That’s according to a 2011 study published in the April issue of the Journal of Neuroscience. The study found that just 80 minutes of mindful meditation could cut pain perception nearly in half.

This study corroborates with another study conducted at the University of Montreal that studied 13 Zen meditators. All of whom had at least 1,000 hours of practice, compared with a group of non-meditators to see whether regular meditation practice would affect the perception of pain.

The results were overwhelming—the Zen meditators had a higher pain threshold than the non-meditators.

3. It makes us smarter and improves decision-making

A 2012 UCLA study published in the journal Frontiers in Human Neuroscience found that long-term meditators have larger amounts of gyrification or folding of the brain’s cortex than people who don’t meditate. The extra folds may allow the meditators to process information faster than others and avoid ruminating on past events. This can distort our thinking and decision-making process.

Practicing as little as one 15-minute focused breathing meditation can get you out of your head, remove the bias from your brain, and help you think more clearly.

In another eye-opening study, a group of U.S marines preparing for deployment spent two hours each week practicing mindfulness meditation training for a period of eight weeks. These marines showed marked improvements in moods and working memory. This allows for short-term retrieval and storage of information, compared to marines who did not meditate.

The researchers observed that practicing mindfulness meditation in highly stressful and emotional situations allowed meditators to stay alert and at the moment without being overly emotional. It gave them a kind of “mental armor.”

5. Increases the ability to feel empathy and benevolence for others

Have you ever wondered how the Dalai Lama remains kindhearted and compassionate despite the raging violence tearing apart his home country? The secret to the exiled Tibetan leader’s unwavering magnanimity may lie in mindfulness-based meditation.

A study conducted at Northeastern University College of Science showed that even a brief meditation intervention made participants 50% more compassionate. In yet another study published in 2008 in the journal PLOS ONE, both experienced and non-experienced meditators who practiced compassion meditation. It is widely practiced by Tibetan leaders and showed more brain activity in regions linked with empathy while meditating than when not meditating.

The seemingly nonsensical Zen practice of “thinking about not thinking” has been shown to boost people’s attention span by liberating the mind from distraction. A brain-scan study published in the journal PLOS ONE in 2008, shows the Zen-meditation training where a person stays alert and aware of their posture and breathing while dismissing wondering thoughts revealed different activities in parts of the brain linked with a spontaneous burst of thoughts and wandering minds.

It was observed that brains were quicker to return to the “Zen mode” even after being distracted for a considerable amount of time compared to brains that had not done any meditation training. People’s ability to focus and hold attention even on boring stimulus improves significantly with mindfulness. 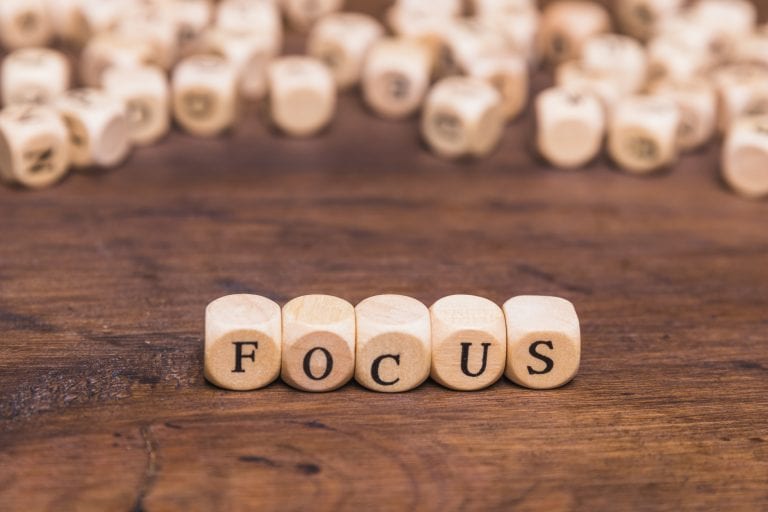 Richie Davidson who is a neuroscientist, and Paul Ekman – one of the world’s leading researchers on emotions – performed a series of studies on The Dalai Lama’s right-hand man Lama Oser – a European monk with over 30 years of meditative experience.

The researchers found that Lama Oser’s left-to-right prefrontal cortex activity ratio (measured with an MRI scanner and compared to a sample of 175 people) was quite literally off the chart. His prefrontal cortex activity ratio asymmetry indicated insane levels of equanimity, well-being, and resilience to setbacks, all of which were largely attributed to his discipline of mindfulness.

8. It slows down neurodegenerative diseases

A pilot study led by researchers at Beth Israel Deaconess Medical Center suggests that the positive brain changes associated with mindful meditation like stress reduction may be the answer for slowing the progression of age-related cognitive disorders, such as Alzheimer’s disease and dementia.

Alzheimer’s patients who took part in the study showed a less cognitive decline after an 8-week mindfulness-based stress reduction program than a second group who did not take the program.

The two main factors that determine levels of creativity are: divergent thinking (coming up with lots of ideas) and convergent thinking (solidifying those ideas into one brilliant concept.)

Interestingly, the type of meditation performed had an impact on which type of creative thinking was improved. For example, free association meditation improved divergent thinking more than focused attention meditation.

10. Mindfulness reduces the feeling of loneliness

A recent study at Carnegie Mellon University led by J. David Creswell looked at 40 older adults. They found that just 30 minutes of meditation a day for eight weeks decreased their feelings of loneliness. That’s significant because decreased feelings of loneliness coupled with increased compassion and resilience can lead to an incredibly happy, content, and fulfilling life of meaning.

Remember that, as important, it is to relax your body after a heavy workout, you must also calm the mind after a hard day of thinking.

We hope you enjoyed this article.

For more information, check out our recent blog What Is Mindfulness.

If you would like learn more about the fun and engaging ways Mindpanda can help you practice mindfulness then subscribe or check out more about us.