We at Mind Panda are sitting in conversation with Ian our founder and owner and Andrew our Graphic Designer to talk about issues faced by men in a modern world and their mental health. In light of Men’s Mental Health Awareness Week, we are opening up the discussion on men’s mental health.

With this in mind do you find it hard to talk about your mental health as a guy. If so, what is the biggest thing that holds you back?

Ian: As a guy I find it not too difficult to talk about it, but it depends who you are talking to. Obviously there is that male stigma of ‘macho-ness’, so there are some males that you don’t want to talk about it with. Personally I feel like it is easier to talk to women about my mental health than guys sometimes.

Andrew: Yeah, I get that. For me it’s not a problem. I’m not brilliant at talking about it, but I don’t think it’s anything to do with my gender.

We know that women might find subjects like body image contributes negatively on their mental health, do you feel the same way as a man? Are there the same pressures on men?

Ian: There’s definitely a pressure on men to have a certain way to look, especially with what’s presented in the media, we have this image that everyone tries to be like, or there is what is expected or this is what is good looking. 100% I feel like there is. Especially now during lockdown, we might be working out a bit less due to gym closures and maybe eating a bit more than usual, your health slips a bit. When it comes to body, it is quite difficult to talk about that sort of thing, or to show it off on a beach.

Andrew: I’d agree. I’d say on an everyday basis its not an issue, but in certain circumstances I do think about it.

Do you think that celebrities such as football players and the Royals talking about their mental health issues helps to remove the stigma around men feeling ashamed to open up?

Andrew: It depends on how it’s done. If it’s done in an informative way then yes, and if it’s a celebrity you already resonate with then yeah.

Ian: Yeah, celebrities have a certain amount of influence on everyone. People talking about it can only help. I think as long as it’s not patronising then it will work well. Like if the person resonates with you instead of preaching to avoid resentment. People have this idea that celebrities have it all, the money and the fame, but sometimes these can just add to the problem. So it’s good they can open up and show that they are just like us.

We recently talked about Justin Baldoni’s TED talk about being “man enough”. What does that phrase mean for you?

Ian: I totally got what he was saying there. Purely because males have had this driven into them for centuries, that they are the ‘man’ of the house, they don’t cry, they are the protector, they don’t show their feelings etc. All that has taught us is to bottle up. Men have feelings but we have been subconsciously taught over all these years that we don’t have the same feelings as women. I think that is what has led to the crisis of men’s mental health, and as we know the way we are told to deal with it is just not healthy.

Andrew: For me, men’s mental health, and being man enough isn’t a factor for me as I’ve never had the need for it myself. It’s subjective in what that means. Are you ‘you’ enough.

Ian: I like that. Don’t get me wrong, men can feel intimidated by other people that have it “all”. Especially when you are the gym and you see like a big muscly guy. But I think what he was talking about was that being a man now means showing your compassion and showing your vulnerability and showing that you can release your emotions. It takes a lot more guts to show that you are upset about something than acting bravado.

What do you think would help more men open up about their mental health?

Andrew: I’d say normalising it. Anyone who can show it about more can help and let people know its okay. And  responding positively to that is great.

Ian: I agree. The thing is unfortunately in some groups of friends where a male was to come out and say that he is struggling, a lot of male friends might make fun of them. And even though we might laugh it off, it does make you want to bottle it up a bit more and not say it again. It’s about choosing the right people.

Andrew: My friends could talk about that which is good.

Ian: I think the same way everyone can open up is that its not going to happen overnight. You won’t just say something and everyone will fall into place. You have to learn it. You have to practice and understand yourself more and learn to love yourself the way you are first before trying to do it for other people.

What do you do personally in times of anxiety or stress? Do you have any tips?

Ian: Yeah, I’ll give you an example before when I was stressed I’d sort of project it on to everyone round about me. And I would try and mask it with something by going to the pub or play the PlayStation or such. I think you do have to take your attention away from it, but do it in a positive way, like going for a run, meditating or reading a book. Don’t get me wrong, having some downtime at the pub and the like is good, but not all the time.

Andrew: Personally, I process things before and mull them over and then talk to someone to get their views and confirm my own feelings. I’ll also do the same as playing a game or reading.

Ian: A mix of both is healthy, it’s when you’ve started binging days worth of Netflix that is the problem. Again, it’s just burring that problem. As I sit here saying this I think of what I do know and I always question why I feel a certain way or why its like that. I think it’s good to do that as I can accept it and that’s easier to let it go and not resist this. And understand that’s how anxiety and stress feel. Before I know it, I’m back to normal.

Mollie: That’s true. It’s important to find the root cause as opposed to masking the issue.

Do you think it would be helpful to talk about your mental health with your friends or would you prefer to speak to a professional? Why?

Andrew: I’d do both. As I said, me and my friends are really good at it.

Ian: Agreed. I think both. And choose who I want to talk to.

It is really brave to talk about this and you’ve contributed massively to the movement. Is there anyone that you would like to see open up? Fellow businessmen? Etc?

Ian: If we start seeing some more sportsmen opening up would help. We see them as the “macho” man type and a lot of men look up to them. And there are so many great men doing thinks for the movement, but we need more who are in the public eye to show more influence.

Personally here at MindPanda, we enjoyed the experience to talk about our mental health. We believe it is a healthy habit to build. If you want to hear more of the conversation, click play button below.

What are the 4 types of mental illness?

There are more than 4 types but the most common are Mood Disorders, Anxiety Disorders, Personality Disorders and Eating Disorders.

Who is most likely to have a mental illness?

Anyone can suffer from a mental illness at any time or stage of their life.

What are the signs of a mental illness?

There are many signs that can show the beginnings of a mental illness. Look out for rapidly changing moods and contact your doctor for advice ASAP.

What is the most common mental illness in men?

Depression and anxiety are really common in males, just as much as women. 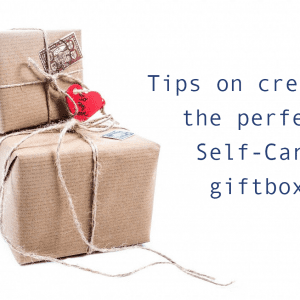 How to Make the perfect Self-Care Box 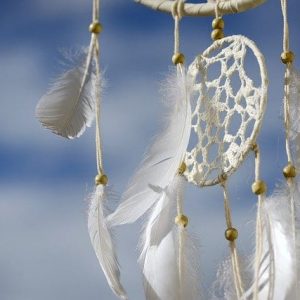 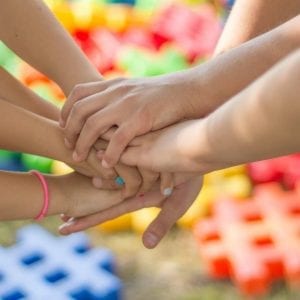 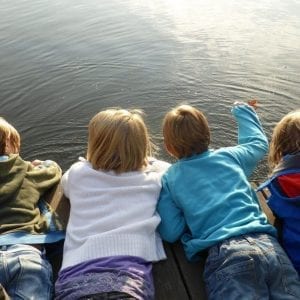 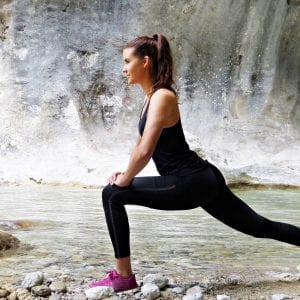 This site uses Akismet to reduce spam. Learn how your comment data is processed.

Dive into a world of mindful living with our Mindfulness Starter Pack.

Use code – MP15 and save 15% on your first order PLUS Free shipping.

Sign up now and get your free welcome pack today!

• Access to our resources page including our top selling E-Book, Mindful colouring PDF's and printable worksheets.

• Kickstart your Mindfulness Journey with our FREE 7 day course on Mindfulness and wellbeing.

• Never miss a deal with monthly discount codes and the chance at becoming one of our product testers.

AND SOOOO MUCH MORE 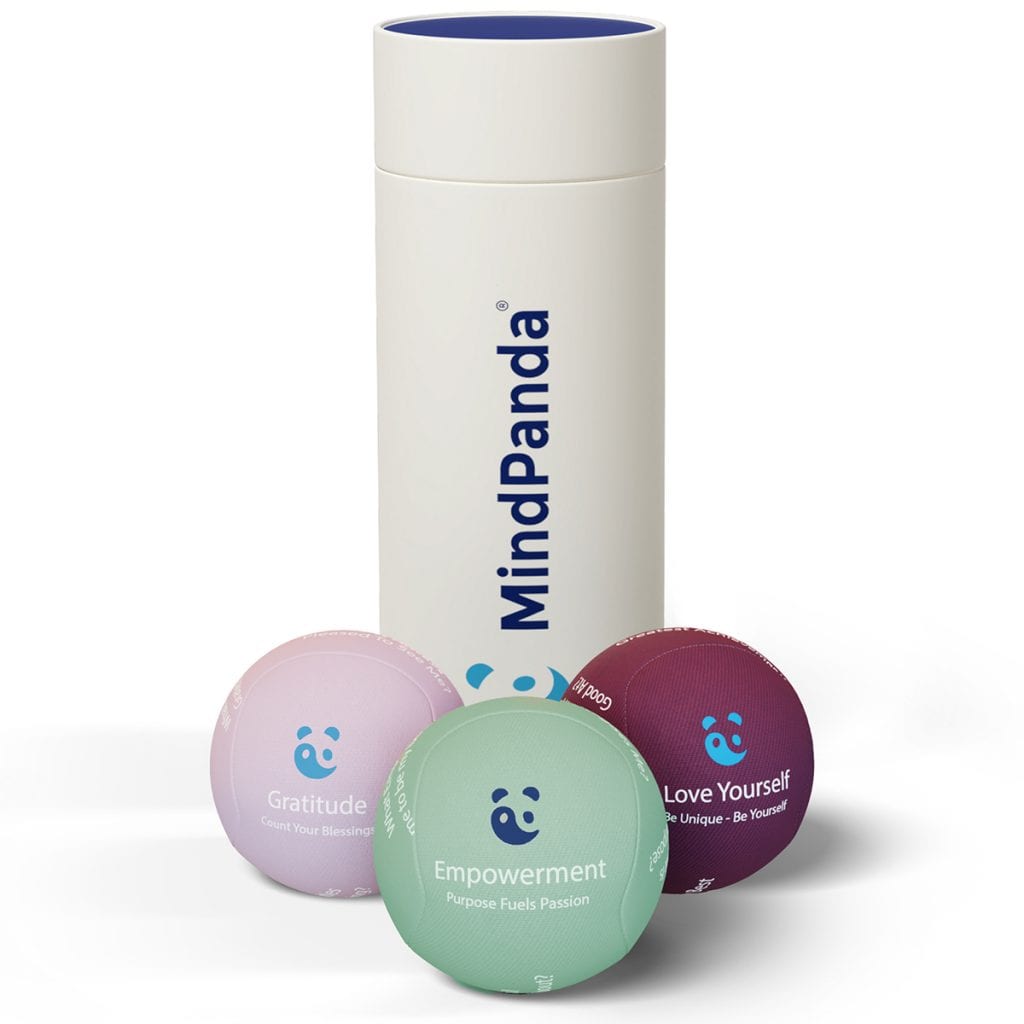 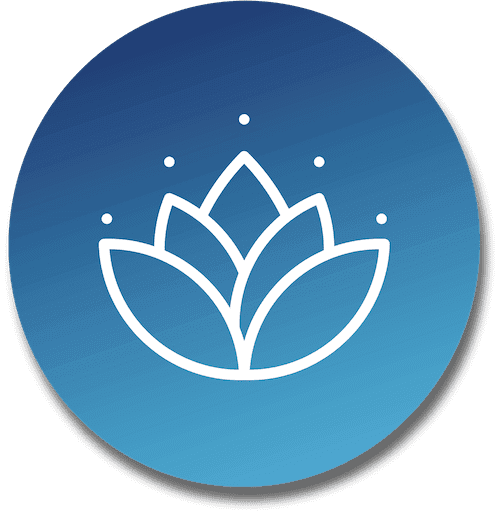 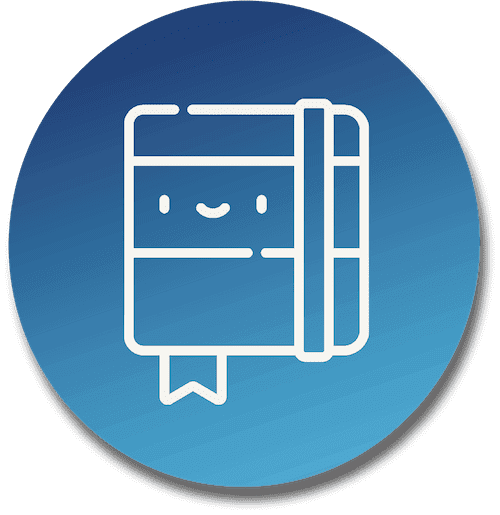 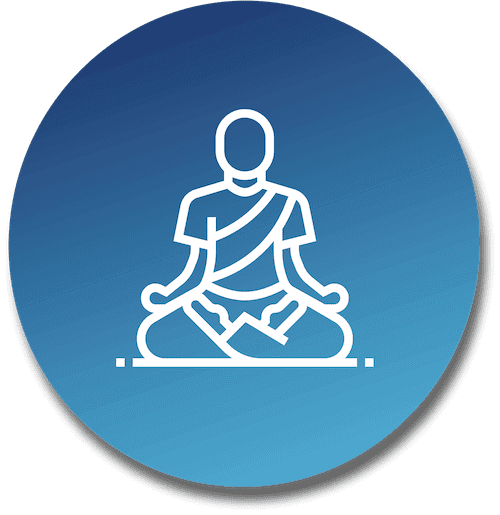 Plus grab some great offers and freebies in our welcome pack.